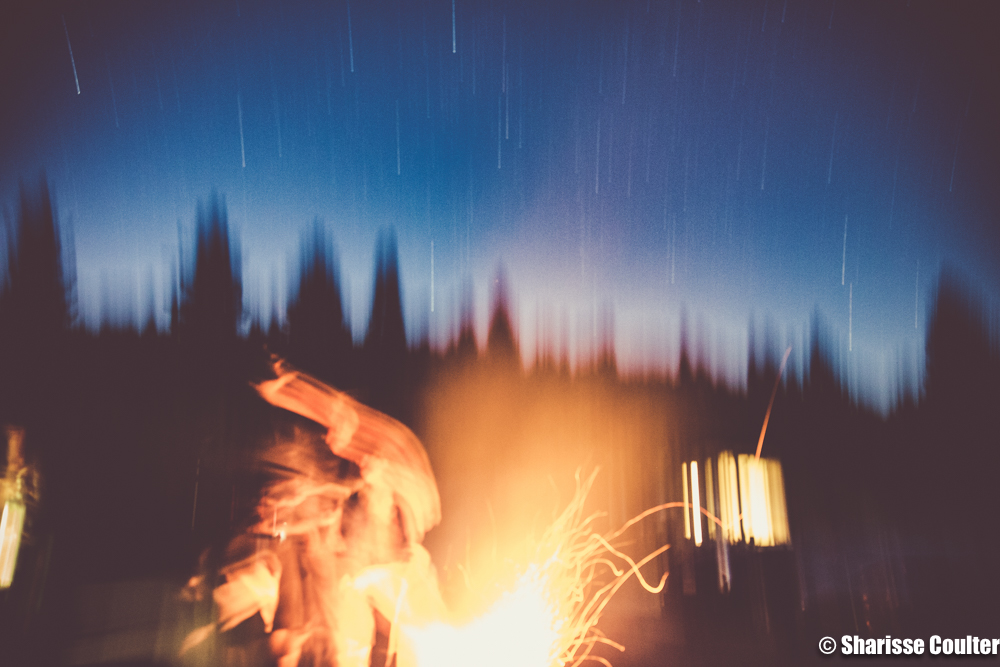 I did the one thing this Thanksgiving none of us were supposed to do: talk politics. I engaged with a white male Trump supporter. I did not do it out of anger. I did not tell him he was wrong. I did not see him as my enemy. Instead, I challenged myself to see his pain.

I had recently seen the documentary “The Mask You Live In” about the damaging effects of our very narrow definition of masculinity. When I looked at this man I saw someone who has spent most of his life living up to a standard which may or may not reflect the real him. And I’m not sure if anyone has ever asked him who he is or what he wants. I told him about the film and said I thought he might like it. He was skeptical, but dropped his defensiveness almost immediately. While the anger still dripped from his words, I saw him softening, wanting to engage. I asked him questions. I listened to his answers. And then I said that I felt this issue was at the heart of how Trump was elected. He argued that there wasn’t a good option and that they were both “evil.”

I explained that, to me, that wasn’t true. One candidate propagated hate, racism, misogyny, homophobia and xenophobia and the other has dedicated her life to public service. As one of the people in Trump’s “other” categories we feel that the President-Elect invalidates our humanity. I said that it was impossible to discuss other issues when one’s humanity is at stake. He began arguing, but when I asked him how he would feel if his existence and continued safety were on the line, he shifted. I was surprised. He said he personally didn’t believe any of those hateful things. I said I believed him and asked him to please stand up for anyone who is being discriminated against. As a military man he seemed to take that challenge to heart.

He said, “Yeah, all of us just want to be recognized as fully human.”

“I agree.” I said. My absolute agreement seemed to take him by surprise and he sat quietly stunned for a few moments. Then he stood up and gave me a hug.

I tell this story because, like a lot of people since the election I have struggled to find the words to express how I feel, even to myself. I’ve been working and reading and traveling, talking to people on all sides, trying to reconcile my dwindling faith in humanity with my optimistic nature.

Before the holidays I was in San Francisco working. I stayed with my friend from college, a Cambodian refugee who grew up in California, and her Trump-supporting fiancee.  Inadvertently I found the perfect thing to transform my fear and hopelessness into something new, something productive: Radical Empathy.

I realized that what I have been feeling for months now was paralyzing fear. Fear of oppression. Fear of hate. Fear of fear-mongering. Fear for the planet. Fear for my fellow citizens, both of this country and the world. Fear of hopelessness.

And with every article I read, every person I talked to, everywhere I turned I saw those fears gaining validity. My chest constricted and I couldn’t take full breaths. Tears stung the backs of my eyes, constantly threatening to break the dam of my resolve. I just wanted to be okay. But I didn’t feel okay.

My friend and I decided to go to a Yin Yoga class on my last evening there. For anyone unfamiliar, it is all about breathing into postures that you stay in for many minutes at a time. The purpose is to release the emotional tensions we hold in our physical bodies by breathing into the stretch. It is deceptively simple. As the instructor guided us through the meditative breathing, tears snaked down my cheeks. It was like my body had been waiting to be given permission to finally let go. Not just to let go of the tears, but of judgment too.

I wasn’t embarrassed. I wasn’t self-conscious. I let the tears fall until they stopped. I kept breathing. I let go of the idea that my fear could change or affect the uncertainty of the world. And instead of despair, I felt calm. I felt open.

After the class my friend and I talked with more vulnerability than before. And as we spoke I realized that she and her fiancee were the embodiment of the only thing that is certain to affect change and overcome fear: Love. They accept their differences. They listen to one another’s fears. They explain how the world appears through their own eyes and experience and listen to one another with compassion. Have they resolved their differences? No. Are those differences likely to cause friction at various points in their relationship? Yes, definitely. But they are approaching uncertainty and change with love instead of fear.

I realized that I too am filled with love. And while I don’t agree with anyone who is advocating hate, racism, prejudice, misogyny, xenophobia or to further harm the planet, I see that that is an unproductive focal point.

Offering love to all does not condone all behavior. The consequences of hate are real and require help to heal. But instead of blaming those perpetrators we must help them see their own light. Instead of name-calling and shaming, we need to empower them. Radical empathy simply means that we recognize that darkness and light exist in all of us. It means that when people give in to their own darkness we all suffer. Humanity needs light.

If we want to live in a more peaceful, equal world, we too have to look past our personal stories and recognize that reacting out of anger and hurt will never accomplish our goal. If we give in to our own judgmental darkness we are no better than those with whom we disagree. We need to see beyond ourselves. We need to be love. We need radical empathy.

We are all likely to give in to fear sometimes. To allow anger to swallow our better selves. So I’m writing this as much for myself as for anyone else in need of a healthy way forward. I need to remind myself that this is how my truest self feels. I need to connect and reconnect to my own radical empathy. Because by choosing love over fear this Thanksgiving I was able to to find common ground with someone I didn’t think I could, and in so doing, I regained a little bit more faith in humanity.